Elastic padding is mounted between the rail foot and the steel sole plate. We offer elastic material made of EVA and steel-reinforced rubber in various thicknesses.

The main functions of elastic underlay material are:

The NEW Bemorail MK10 pad is an evolution of the already proven and highly successful MK6 pad. Bemo Rail MK10 steel reinforced pads have been specially designed for the soft mounting of crane rails, and its support substantially improves the performance of heavy duty crane tracks. The “redesigned edge seal” including a re-orientated flute pattern on its top surface and protecting seals virtually eliminates the ingress of contaminants and water which can cause premature failure of the pad, rail and support structure. These seals also improve the compression caused by the nose of the clip, preventing pad movement when the pressure of the rail is released. The updated “design of the grooves” avoids high stresses and resultant damage due to high loads, rail twisting and oscillation.

See the difference in the MK6 & MK10 structures in the image above. 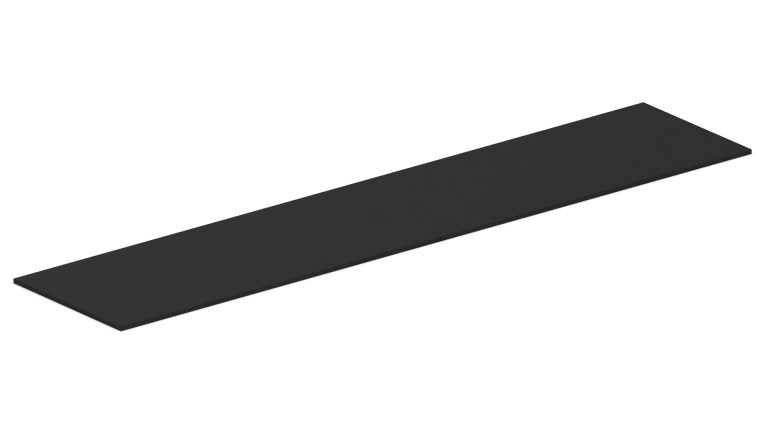 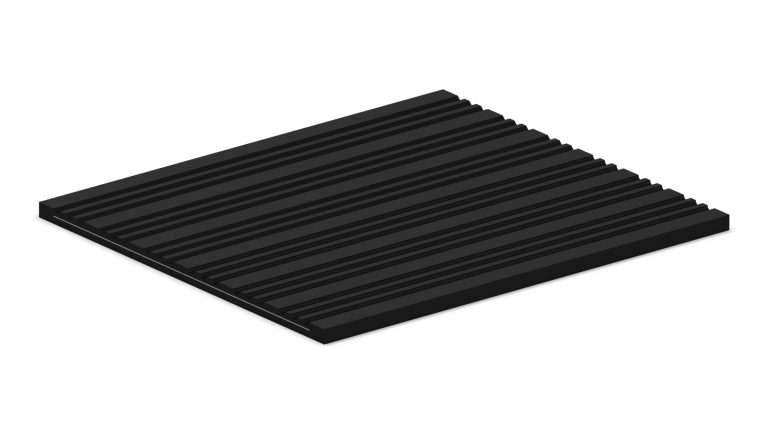 Thanks to better pressure distribution, the use of an elastic underlay mat offers an economic advantage for the life of the rail construction. In addition, a reduction in the load on the supporting structure of at least 25% can be expected (DIN 4132 and CTICM recommendations).

Because of the excellent quality and good experiences Bemo Rail uses the following types:

The BemoFlex Trench Belt is an efficient and environmentally friendly system, specially designed to extend the life of the cable.

Do you need advice from one of our technical specialists or would you like to recieve an offer for our products or services?